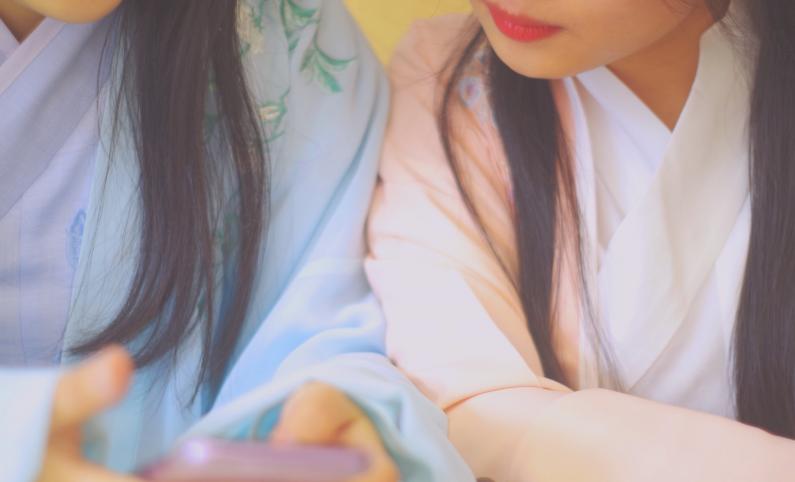 Imagine a world that determines socioeconomic status by rating your every interaction. How you talk, the way you laugh, who you’re friends with. Everything.

The hit series ‘Black Mirror’ portrays this dystopian future in the ‘Nosedive’ episode. Eye implants and mobile devices enable people to share their activities and rate their interactions. Individuals are assigned a rating on a five-star scale to determine their positions and privileges in society. Better employment opportunities, access to luxury accommodation, and prioritised transportation are all on offer for the highly ranked. 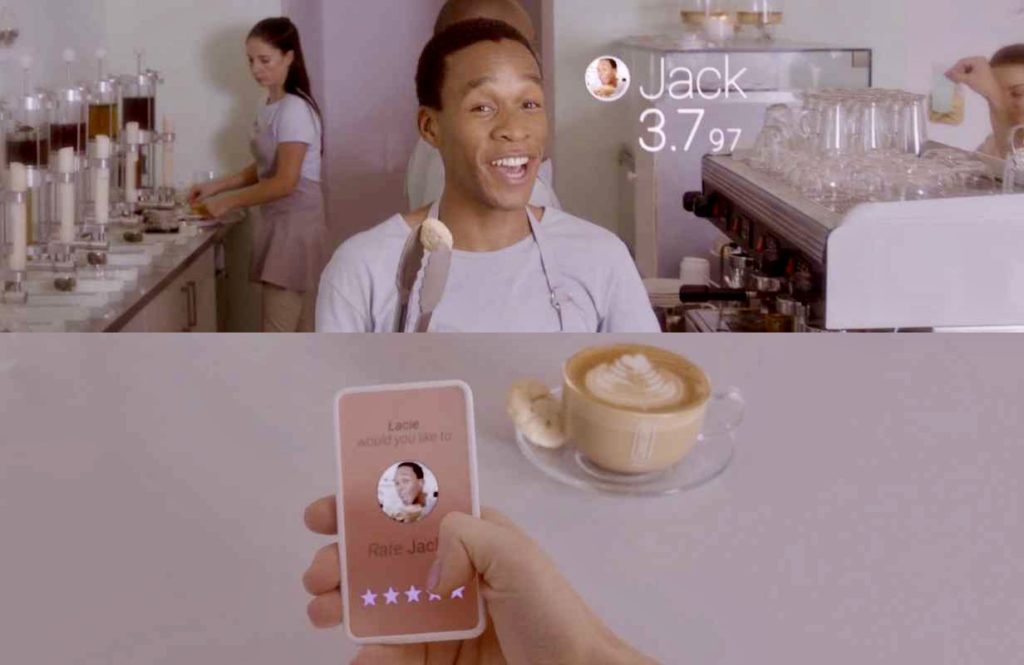 While hyperbolic, it strikes a chord. The proliferation of Internet-connected devices and data storage enables vast amounts of personalised information to be collected, including personal interactions. Many digital platforms ‘nudge’ behaviours toward preferred user interactions by employing rating systems. From Uber rides to Airbnb stays, users are incentivised with high ratings when they behave appropriately and punished when they don’t. Too low a rating and users risk access to the services of the platform.

While the voluntary, specific, and transparent application of rating systems offer benefits to both consumers and service providers, an expansion of these same techniques applied by States can mean widespread surveillance. The Social Credit System (SCS) announced by the Chinese Communist Party is a step in that direction.1

In 2014, the Chinese government released its plans to extend financial credit scoring systems to include measures of social behaviour by 2020. These include a laundry list of measured social ills, such as tax evasion, academic dishonesty, non-payment of administrative fees, counterfeiting goods, violating traffic laws, and many more. Its intention is to efficiently nudge Chinese citizens and organisations to become more ‘trustworthy’ and ‘sincere’.

To achieve this mammoth task, the Chinese government are currently doing two things:

It’s important to note that there’s no evidence that the Chinese national government have, or will, combine this litany of measures into a single overall score. Instead, the SCS pilots appear to be an assemblage of personal and organisational analytics; like a credit score combined with a criminal background check, but with many more indicators.

That said, assuming the challenges of data collection and systemising incentives can be overcome, it is plausible that an overall score could be generated. 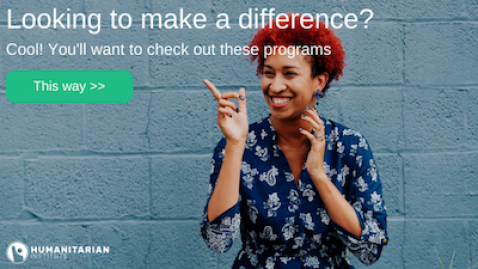 The Evolution of the Social Credit System

China in the 1990’s was experiencing an era of rapid economic reform. Per capita income quickly rose and millions were lifted to the middle class. With this growth came greater aggregate demand and borrowing capabilities for individuals and organisations. Chinese lenders, however, were struggling to assess the creditworthiness of applicants due to a lack of data sharing between creditors. This resulted in Shanghai piloting a credit bureau in 1999, which facilitated the sharing of credit information between lenders to evaluate debt applications (like in most advanced economies). The initiative was later expanded nationwide.

Soon after, the term ‘social credit’ began to appear. In October of 2003, the ‘Report of the Third Plenary Session of the 16th Central Committee’ stated: “We must strengthen society’s credit awareness and constitute a social credit system with morality as its support, property rights as its founda­tion, and law as its guarantor.”4 The government’s justification for a SCS centred around increasing economic development and the health of its financial institutions. The stated intentions of 2003, however, are a far cry from the SCS plans underway today.

The period of 2003 to 2007 saw China’s economic growth continue to accelerate and its financial institutions stabilise. It also marked the beginnings of prominent Chinese technology companies, like Tencent and Alibaba, entering into financial services and online payment markets. This trend grew significantly between 2007 and 2013, with major technology companies gathering an abundance of transactional and behavioural data, enabling them to conduct their own creditworthy assessments. For instance, Alibaba introduced ‘Sesame Credit’ in 2015 as an opt-in loyalty program and rating system. Sesame Credit establishes credit scores based on the spending habits of Alipay users and their behaviours on Alibaba websites. Credit scores range from 350 to 950 points, with users scoring above 600 considered to be creditworthy. These credit scores also extend beyond access to credit. They can affect the level of screening at airports, chances of adopting a pet from an animal shelter, and even profile placements on online dating sites.5

A key concern is the levels of data sharing between Chinese companies and the Chinese government in order to inform the growing SCS. In 2013, China’s National Bureau of Statistics signed 11 major data-sharing agreements with Chinese companies, including Baidu, Alibaba, and China Unicom.6 However, it is unclear whether data gathered from private corporations are being used for SCS purposes.

While still in pilot phase, we’re beginning to see glimpses of the emerging SCS. So far, it is characterised as a law enforcement instrument with ‘blacklists’ and painstaking data collection, rather than algorithmically generated credit scores or a singular rating. This is largely because of the complexities stated above and that almost half of China’s population are not online.7 That said, as the SCS becomes more robust, there are growing risks that the SCS will leverage AI techniques and widespread surveillance to institute algorithmic governance at scale. It appears likely that variations of these algorithmic practices are being tested in specific Provinces of China.8

It is clear, however, that certain SCS pilots are being used to “strengthen restrictions on certain liberty and autonomy interests of indi­viduals, including those related to online speech and public demonstrations”.9 In Beijing alone, 145,000 individuals were blacklisted and faced travel restrictions.10 More broadly, travel bans by air and high-speed rail or stays in luxury hotels had hit 6.7 million people by early 2017.11 Excessive surveillance and punishment could have troubling ethical and legal ramifications, potentially compromising Universal Human Rights, such as freedom of speech, privacy, and peaceful assembly.12

The public perceptions of SCSs in China appear somewhat counterintuitive, particularly from a Western perspective. Overall, Chinese citizens appear to highly approve the implementation of SCSs, with 80% of respondents from a recent study ‘somewhat’ or ‘strongly’ approving SCSs:13 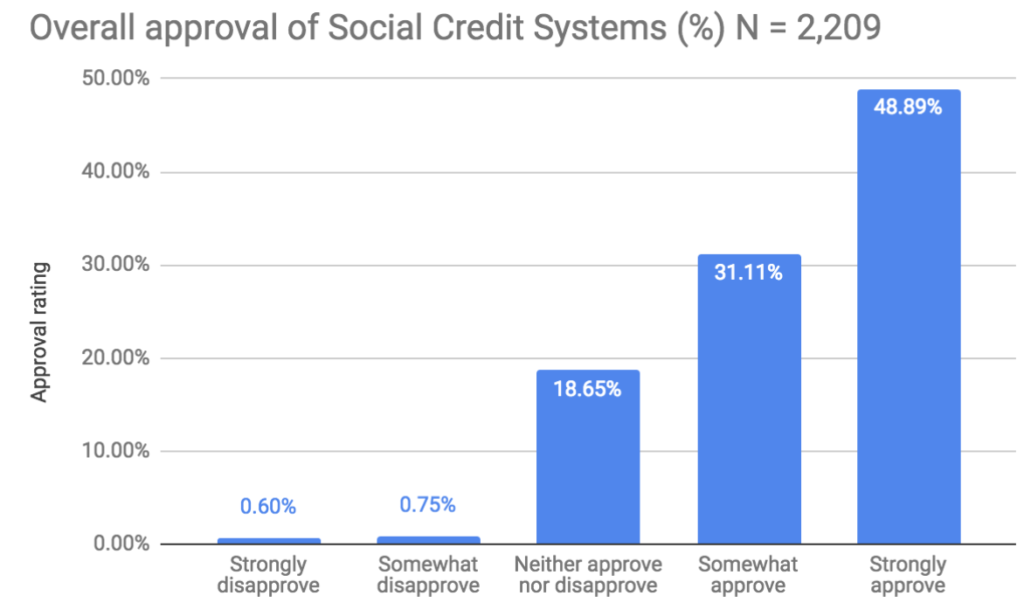 An explanation for these strong endorsements of SCSs is the lack of trust in China, both in entities and between citizens. A majority of respondents perceive SCSs as an objective means to achieve a more honest and law abiding society.15 SCSs are also considered to be part of technological progress, which assists governments to foster greater social control, ‘sincerity’, and ‘trustworthiness’. This helps to bridge regulatory gaps, increase the accountability of citizens and institutions, and act as an instrument to improve quality of life. The Chinese government claims that the SCS will “broaden channels for public participation in government policymaking, strengthen social supervision over and constraints on the use of power, improve government credibility, establish an honest image of an open, fair and clean government.”16 Chinese citizens are being assured that decisions are being made according to data, rather than arbitrary ‘hunches’ by State representatives.

The Chinese SCS is the most ambitious and far-reaching data governance plan in history. While many of the stated goals are worthy, there are grave risks. Navigating the plethora of legal and ethical concerns from widespread surveillance will likely be problematic. Also, gathering, connecting, and securing mountains of data across the nation will certainly be a monumental task. Assuming China can establish a nationwide SCS that reflects its stated plans, the risks of it becoming an excessively powerful tool for the State are significant. It may also serve as a model to emulate by other autocratic regimes.

The State-run SCS is a grand social experiment of unprecedented scale. How it evolves over the coming years will be as fascinating as it is confronting. 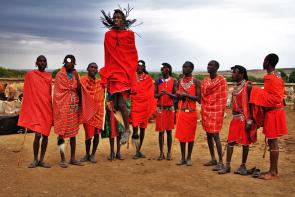 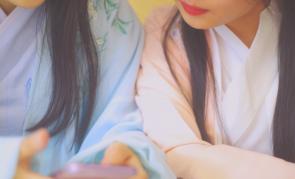 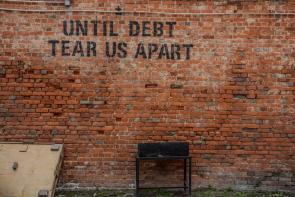 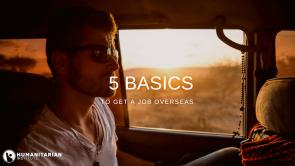